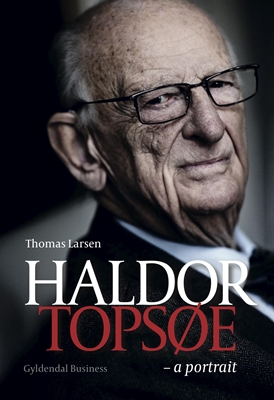 Haldor Topsøe has been called "Engineer of the Century". His company is storming ahead globally, and he still goes to the office every morning – at the age of almost 100.
He founded his company the day after the Nazis occupied Denmark on 10 April 1940. In 1972 the company experienced liquidity problems and he lost control of his life's work. But in 2007, at the age of 94, he bought the company back by borrowing more than 2.5 million Danish kroner from the bank. From that point on it has been full steam ahead.
During his long life he has seen for himself the consequences of two world wars and of economic depression. He saw Hitler speak in a Germany on the way to catastrophe and listened to Churchill in the British Parliament. Decades before other business people did the same, he travelled to developing countries such as India and China where he became an adviser for political leaders.
Inspired by his mentor, Niels Bohr, Haldor Topsøe has always been concerned by the progress which research can bring not just for his own company but also for the whole world.
The book is a portrait of a unique person with an unrivalled commitment and vision. 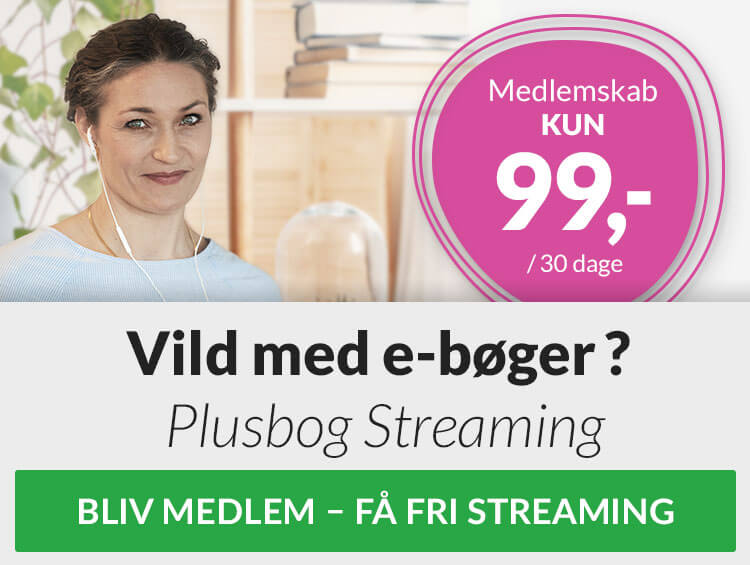